I haven’t done any satellite tracking of late, however this month sees 37 satellites being launched carrying amateur radio payloads. Yes 37!!

Today also saw the launch of Minotaur-1 from NASA’s Wallops Island containing 29 satellites, 12 of which are amateur payloads, they have all been deployed.

Tomorrow sees the Yasny Dnepr launch carrying 31 satellites, of which 21 use amateur radio allocations, including FUNCube-1.

Get along to the FUNCube website http://funcube.org.uk/ for further information and to download the handbook and the dashboard telemetry application, after all this is what those FUNCube dongles were designed for!

For up to date information check out the Amsat-UK website, and here is a handy link for a full list of payloads and frequencies http://amsat-uk.org/2013/11/13/three-amateur-radio-satellite-deployments-in-november/

It is dongle overload at the moment at Châteaux Nerdsville,

Like the FUNCube Dongle Pro it seems the manufacturers of these cheap USB receivers have been hit by the shortage of the Elonics E4000 tuner chips. Up to now the E4000 has been the most desirable tuner to have in the devices as it’s the most capable, giving usable coverage from around 60MHz to 1.7GHz. However Elonics has been liquidated and the intellectual property is up for sale and supply and/or stocks of the E4000 have dwindled. Manufacturers have therefore resorted to different tuners.

One of the alternative devices is the Rafael Micro R820T which has support in Linux drivers so the source code was ported to the rtl-sdr project. Several postings I saw hinted that the device could preform down to around 24MHz (which I have yet to confirm) and was more sensitive, so when I saw a dongle for the grand total of £11 including postage I brought one. It is a Newsky dongle and looks exactly like my previous one.

In the meantime the newly designed FUNCube Dongle Pro PLUS has been in production and lucky customers have been slowly receiving theirs. With over a thousand people in front of me on the waiting list I wasn’t expecting one before the new year, so imagine my surprise when I received an email on Thursday inviting me to buy one, which of course I did without hesitation, and it arrived on Friday! So over the weekend I had chance to toy with it and the RTL-USB device.

The first issue I had was my favoured SDR program SDR-Radio doesn’t yet support the new FCDP+, but support is being worked on for the V2 release. There is support using a new EXT-IO dll for HDSDR but I was keen to reacquaint myself with SDR#.

The SDR# (SDR Sharp) project which has become a popular application and I have used it occasionally with the original FCD. The latest download comes complete with all the necessary drivers and libraries to use with the FCD/FCDP+ and RTL-USB devices, indeed it was quite painless and everything seemed to work straight out the box.

The most obvious new feature of the FCDP+ and one of the main reasons I got one is the extended frequency range. It works down in the LW/MW and HF bands and that is what I have spent most of the weekend doing, picking up a lot of SSB/CW Amateur contest traffic as well as other CB operators. The VHF/UHF preformance seems much better and less prone to noise that the original FCD, but have yet to use it in anger.

listen to ‘Some HF reception with the FCDP+ (part1)’ on Audioboo

and one made showing reception in the 10 meter band of what appears to be SSB transmissions from America.

listen to ‘Some HF reception with the FCDP+ (part2)’ on Audioboo

The RTL-USB device unfortunately had less use over the weekend playing second fiddle to the much more expensive FCDP+, however I did have some attempts at using it and first impressions are that it is more sensitive than the older version, but that really isn’t much of recommendation as the older device was quite deaf, however it does look quite promising.

This is a recording made of some SSB TX by the RTL-USB in the 70cm band. (The recording that was posted earlier was recorded using the FCD) 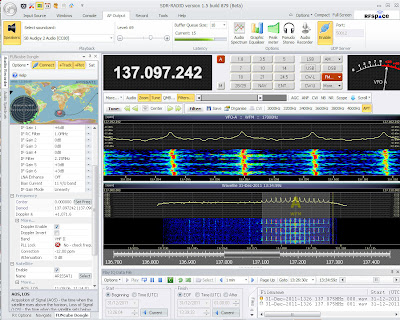 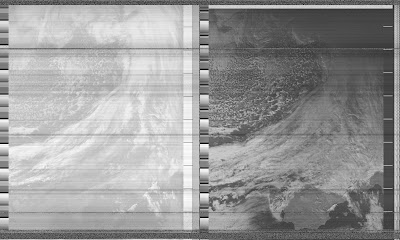 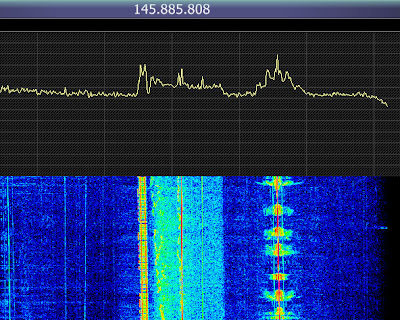 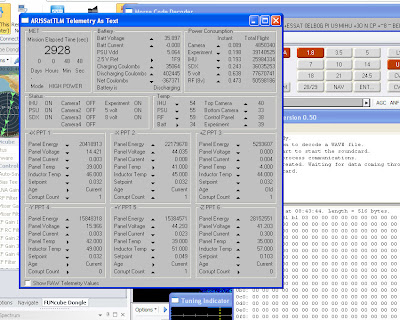 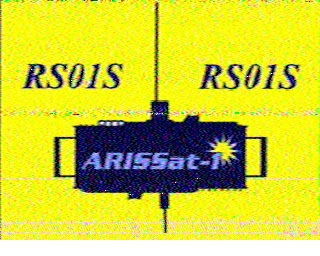 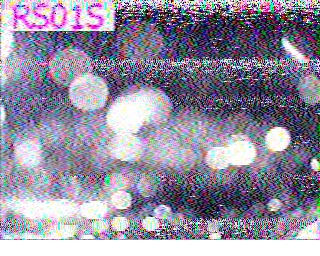