I captured a CW beacon transmission from the AAUSAT3 cubesat on 437.425 MHz as it passed over the UK

This is a snapshot of the SDR image 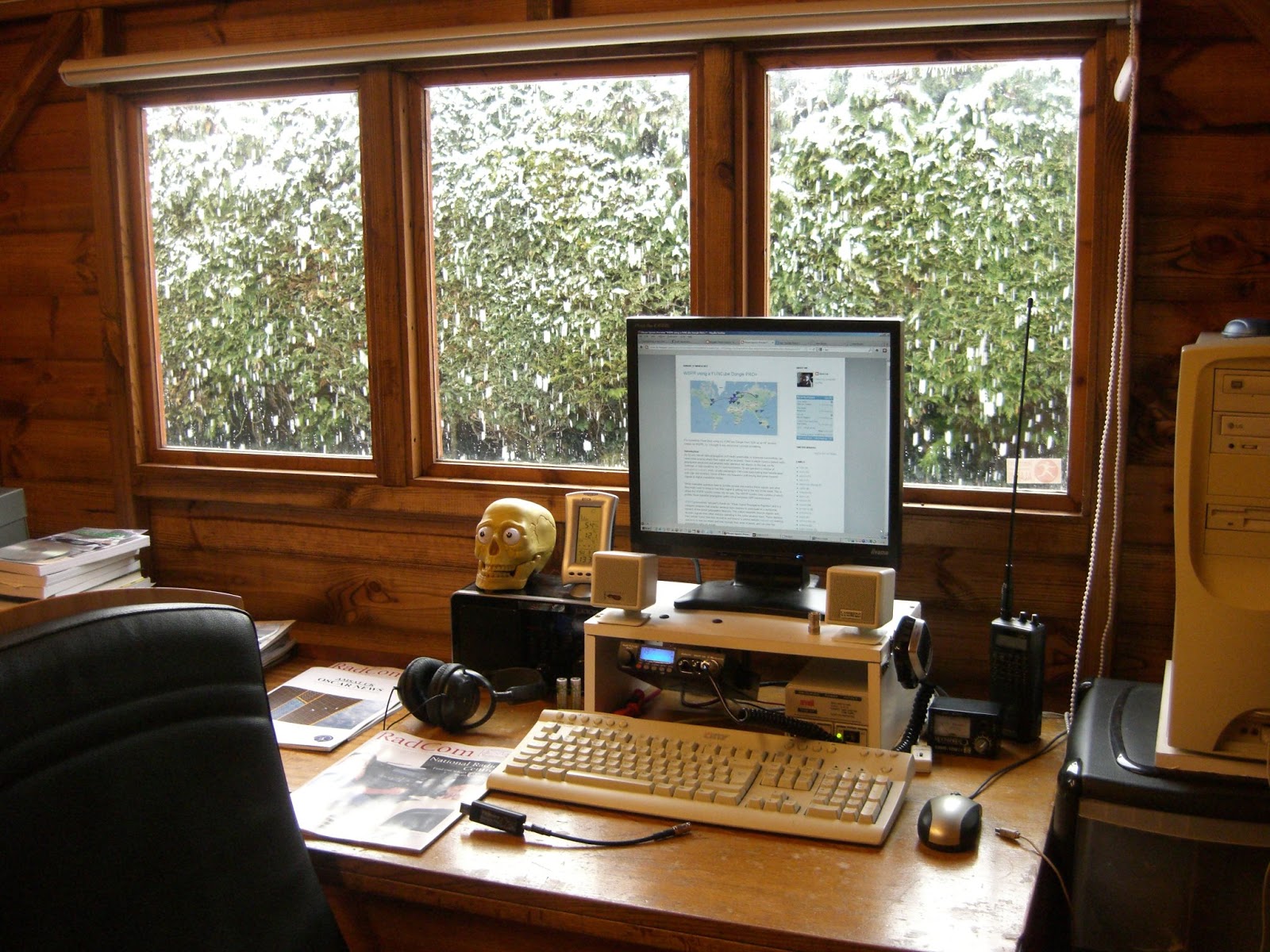