Well mounted the CB radio on a piece of wood, wedged it between the centre console and the passenger seat. Magmount on the roof and now off for a drive to visit relatives through Nottingham and into the West Midlands, only hope the antenna stays put as it does look awfully big! I have flexed it right back and seems secure enough! 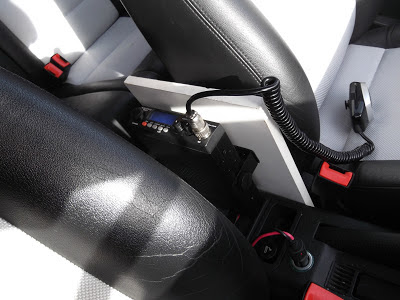 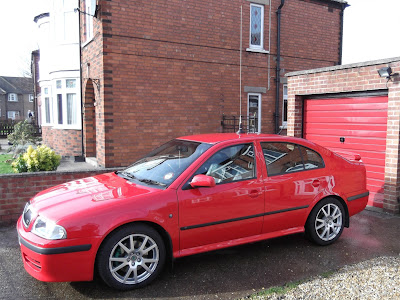 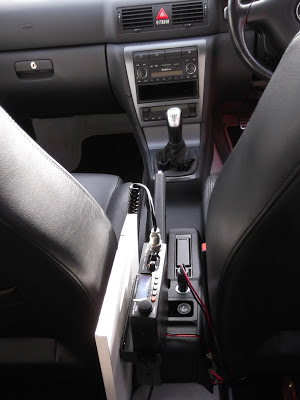 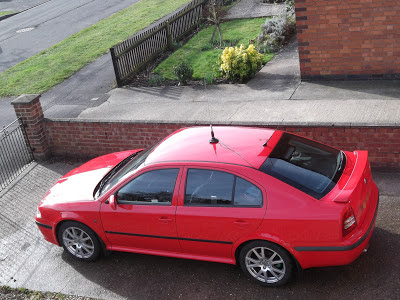