It is a sad time here at the moment as my Father-in-law passed away at the weekend following a long illness. Obviously the priority at the moment is dealing with the aftermath and supporting the wife and family.

However I have managed a few hours to myself this evening to make an attempt at receiving the newly launched CubeSats. This news item has some amazing pictures of the satellites as they were released from the ISS 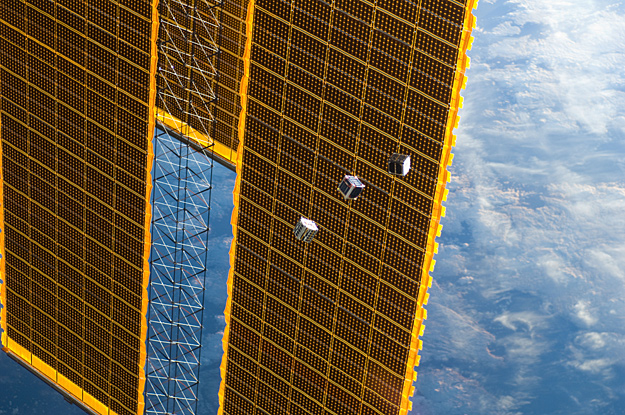 A full technical breakdown of the new satellites and frequencies can be found here. At the present time signals have been received from WE-WISH, TechEdSat and FITSAT-1 and NanoRack/F1 appears to be silent. I did get some of the FITSAT-1 CW beacon using the antenna in the loft the other night, but was a bit scratchy and didn’t manage any reasonable decode. I was using the orbit information of the ISS, but the satellites are now a few minutes in front of the ISS and new TLEs have been issued by Celestrack (1998-067CN-CS)

As it happens the 2012 National Hamfest took place a few weekends ago, and I purchased a small 70cm Yagi antenna, known as a ZL-Special. I am hoping this will give me some decent results as the satellites are mostly in the 437Mhz range. 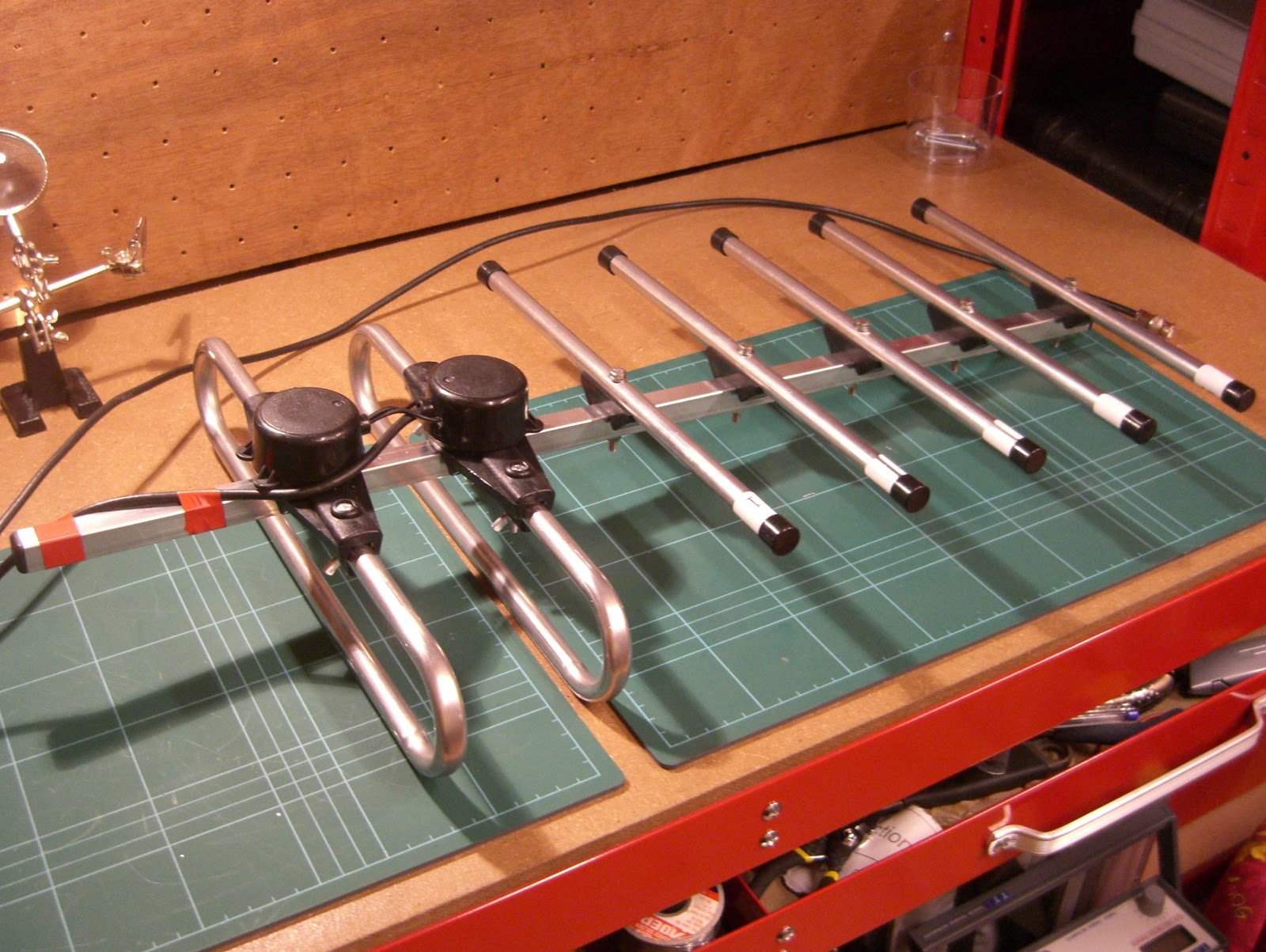 One thought on “Operation Cubesat”