Back in April I managed to receive some of the communications downlink from the Russian section of the International Space Station during a EVA/Spacewalk using a FUNCube Dongle Pro+ connected to my discone.

On Monday this week I was alerted to another ambitious EVA being performed by Cosmonauts Fyodor Yurchikhin and debut spacewalker Alexander Misurkin. Details of the EVA can be found here.

The EVA lasted over six hours on the outside of the ISS. The duo conducted a large array of tasks, including the replacement of a fluid flow regulator on the Russian segment’s Zarya module.

As luck would have it the EVA was in progress during several passes over the UK. Unfortunately as I was unaware of it at the time I hadn’t prepared and was stuck in work. I can remotely access my computers and the only receiver I had available was an RTL-SDR which was connected to a random HF long-wire antenna in the loft!

Undeterred I set it recording using SDR# and was surprised at the quality and strength of the signal during the first two passes, so much so I left it connected for the third pass in the evening, again the downlink signal was on 143.625MHz, with the obvious doppler shift.

I have played back the recorded IQ files and made a video using CamStudio to record directly off the computer screen, the audio and video go out of sync and the frame rate isn’t brilliant. 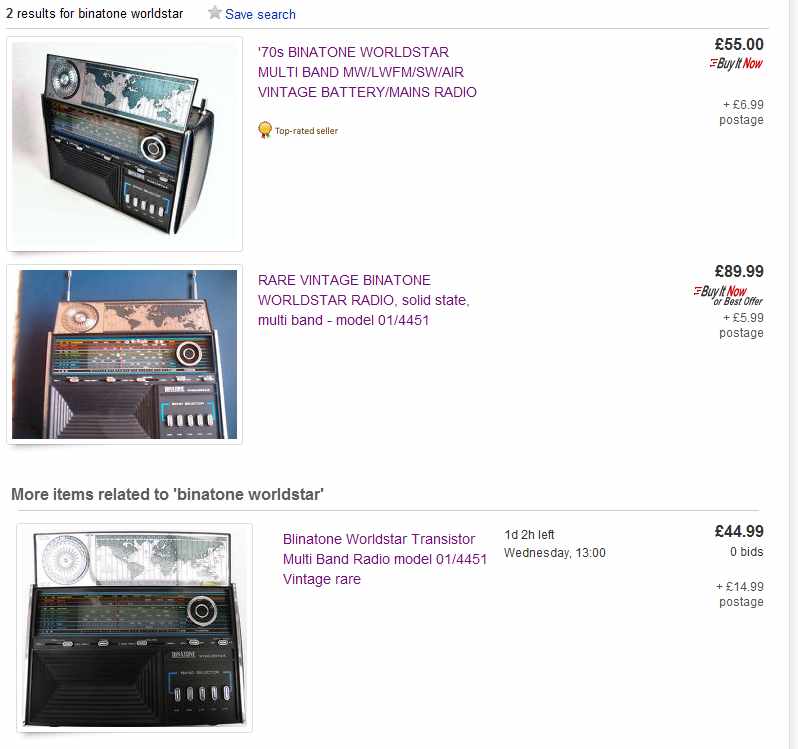 While on holiday last week I stumbled across some interesting transmissions on 11175kHz, my immediate reaction was some form of ‘number station’ however the messages finish with “Andrews Out” The American accent made me think immediately of Andrews Air Force base.

A bit of Internet research and I identified the transmissions as being part of the High Frequency Global Communications System (HF-GCS) and these messages being Emergency Action Messages (EAM) whilst apparently originally designed as part of the U.S. military’s strategic nuclear weapon command and control system, they must have other uses during peacetime (I hope)

There is an interesting post on the Milcom Monitoring Blog which has more details about what they may be. 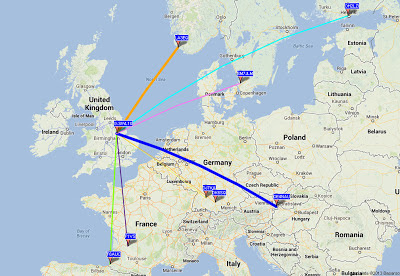 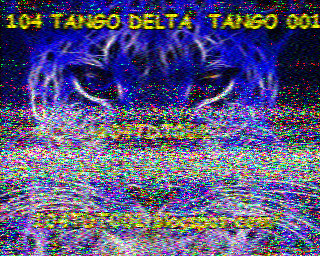 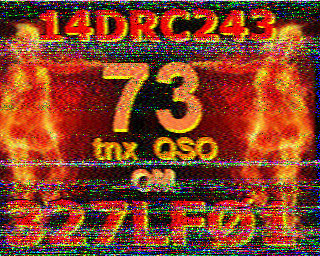 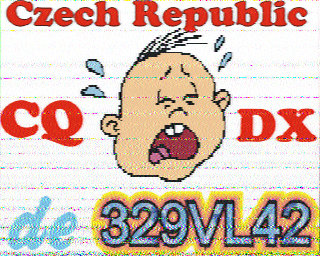 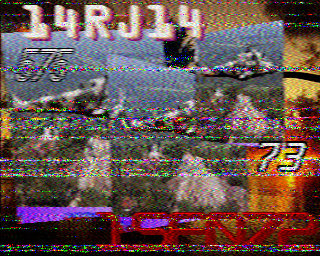 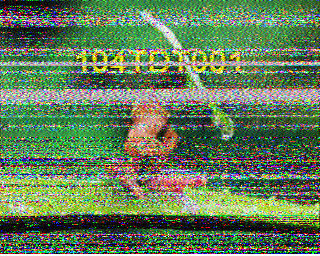 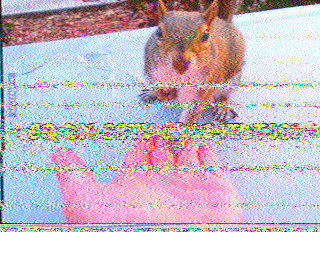 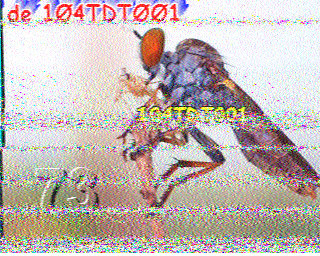 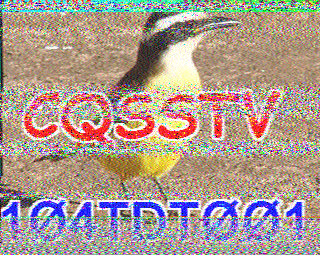 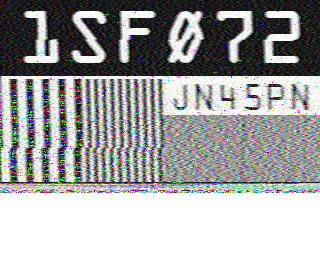 Last night I was browsing away whilst monitoring the Sporadic-E opening over Europe, with a lot of SSB activity on the 6 metre (50MHz) band.

I found this website which listed some interesting details about the Cuban Number Station HM01. At midnight (23:00UTC) I tuned into 11.530MHz and this is a small snippet of what I heard. (Sorry the audio quality isn’t great)

Just before I went on holiday I happened across a strange but faint transmission which I discovered was probably a Cuban Number Station. This perked my former interest into number stations and doing a little research I have found a number of audio documentaries, from several years ago, produced by the American NPR media organisation, most of them using Akin Fernandez’s Conet Project.

This last one was one produced and mixed by David Goren, and unfortunately the only audio available from NPR are in RealAudio format (shudders) but luckily David Goren has a SoundCloud page (his username Shortwaveology nice!) with high quality versions of the programs

The Shortwave Numbers Mystery by Shortwaveology

David also has a number of other interesting audio works on his page created from raw radio reception, I particularly like this one
Mercy, So Much Noise by Shortwaveology

I also installed Ian Wraith’s RIVET program which allows decoding of some of the HF data modes used by clandestine operators.

there is also the Engima 2000 Yahoo Group unfortunately this seems harder than the Freemasons to get into (just joking!) I tried to join just before leaving for my holiday and was then asked send a email back to prove I would be an active participant, which is reasonable enough request. I did send a detailed one back, to then be told they never received anything so I was denied membership, this seemed a little strange as all communication had been done using Yahoo’s own email system. In their defence I could have tried again, unfortunately I had neglected to save a copy of the email in my sent folder and being away on holiday at the time when I received the rejection I acted a little petulantly and decided I had better things to do.

I have had an Orange San Francisco Android phone for a while now, and have found it very useful for tracking satellites. Then late last year I lost my temper and this was the result. 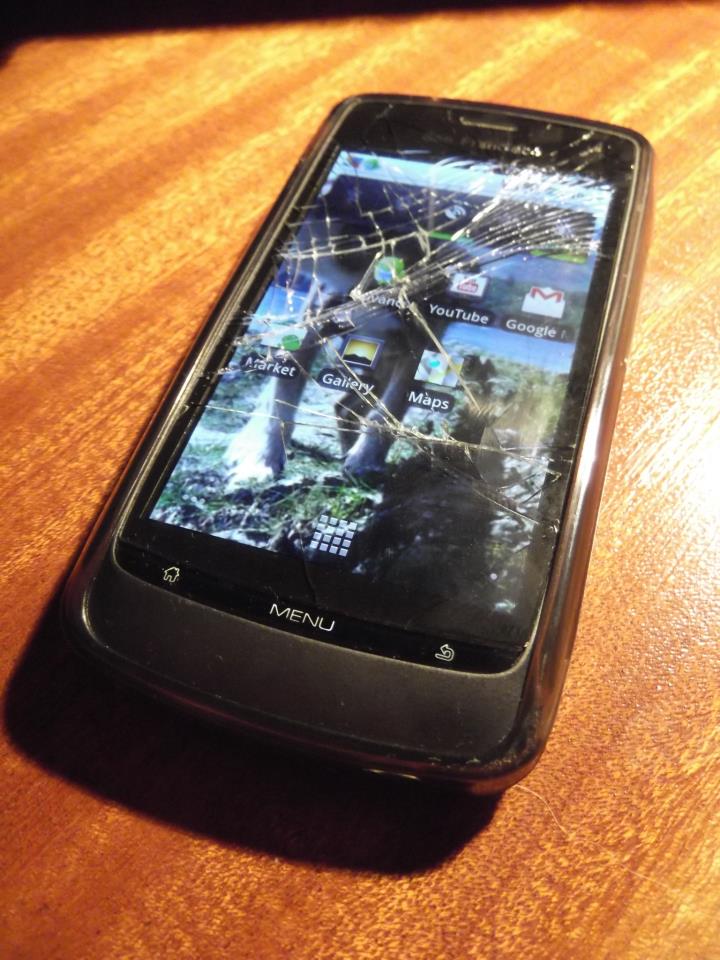 A new screen (thanks Ebay) and I repaired it with no problems. Until several weeks ago when I noticed what looked like damage in the bottom right corner of the screen and started having problems with an unresponsive touch screen. Taking it apart I discovered it was moisture that had got in, a quick clean seemed to fix the issue until I realised the microphone wasn’t working either (I don’t use the actual phone very much) and the microphone is situated in the same area of the phone so I assume it is has also been damaged by the water that had got in.

Well I decided it was time for an updated phone and purchased a rather nice unbranded HTC Desire C for the princely sum of £79, it is much more responsive and has a newer version of the Android operating system.

I hate to throw anything out and the old San Francisco is fully functional apart from the microphone and works without a SIM via WiFi but what to do with it? The phone, which is in fact a Orange badged ZTE Blade and was full of uninstallable bloatware, hideous branding and the rather ancient Android Eclair 2.1 operating system.

I decided I would try to update it with new firmware. To be honest the whole experience has been a bit perilous and confusing. At one point thinking I had completely bricked it. I started my voyage by visiting http://sanfranciscoandroid.co.uk/ and followed the ‘easy’ instructions for updating it using ClockworkMod Recovery and then I came a cropper, the recommended ROM file link no longer worked, no worries the site lists plenty of others, I downloaded several of these and despite the update saying successful the phone would simply refused to boot.

Much Googling later I discovered a post on a forum that said installing the ClockworkMode update the phone from a GEN1 to GEN2 which means you needed a GEN2 rom. However the ones I were trying (Japanese JellyFish etc) were actually for GEN1 – told you it was confusing. I quickly found a link to a valid Swedish Snow RLS7 rom image and hey presto it works.

From initial impressions it is like having a new phone (be it one without a working microphone!)

Just a disclaimer, despite it working for me anyone attempting to do something similar is warned you could end up making your phone non functional. All links to websites and files, programs are used at your own risk I don’t endorse anyone or anything and the usual caveats apply about the risks of downloading any software from unknown sources. 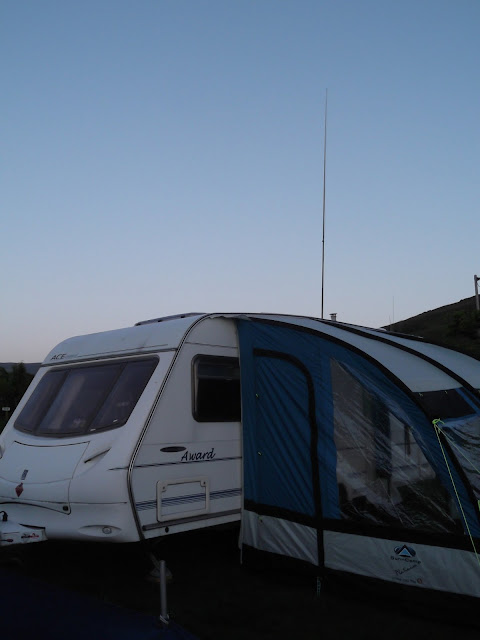 High up and a hillside in Cumbria at the moment, nine metre fiber glass fishing pole and 10 meters of wire, a ground spike and my FUNCube Dongle PRO+ and the laptop and what a revelation!
The entire HF spectrum spread out before me with little or no noise anywhere, signals booming in! and this was the view last night
As they say Location, Location, Location! 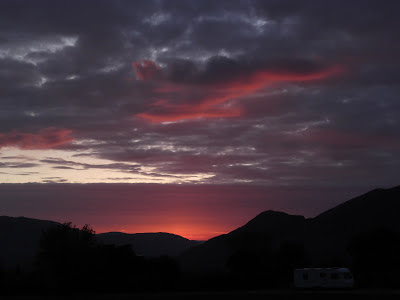